“Is he going to kidnap her?!” All three stared back at the wide-brimmed hatted cop and Jessica sitting nervously in the front seats. Scenes from films where fake cops kidnapped normal citizens and dismembered all of their parts flashed through their minds.

But after a few long minutes both doors swung opened, and Jess trotted back to the car making a face at the three perplexed passengers. “A speeding ticket”, she said as she got in the car. At the top of the ticket, it said that she would need to report to Judge Cinderella. Where were they again?

Jess re-commenced driving, this time well below speed limit and continued on to San Antonio. They arrived late at night and checked into their suite. Ryan, who was working at a hotel at the time while studying, took advantage of the fact he had discounted hotel rooms in different cities around the country. In San Antonio they had a suite to themselves for just $35.

They washed up and checked out San Antonio’s River Walk, which has bars, restaurants, and lights to make every winding turn an interesting one. San Antonio has a vibe to it which certainly reflects its geographical roots in the south and its proximity to Mexico, taking the grit of a cowboy movie and smashing it with a spicy tex-mex essence. The river walk proved to be a bit too touristy for their loving and decided their hotel was calling. The four bathed in their temporary riches in the hotel and snuck into the closed pool overlooking the modest San Antonio skyline. They de-clothed, jumped in, and swam under the light pollution filtered stars.

A new city and not a care in the world as they continued to make their way west. This was what living was all about.

Upon plush beds they slept that night and the following morning they took to the town for much of the day before embarking again. They indulged in Mexican food complete with enchiladas, black beans, sour cream, guacamole, they basked in the Texan heat as they admired the historical buildings and the Alamo, and they watched street performers belt out music in Spanish. And just as quickly as they had come, they left again without a trace. 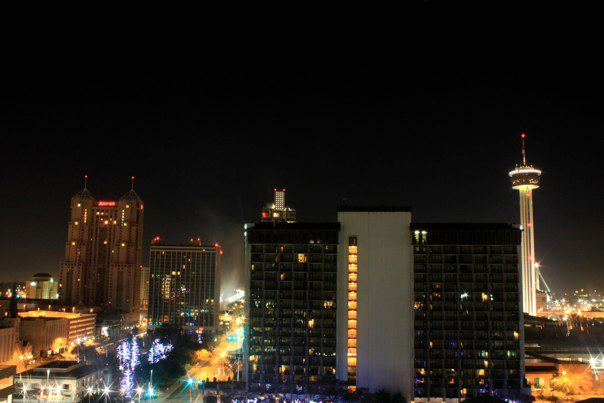 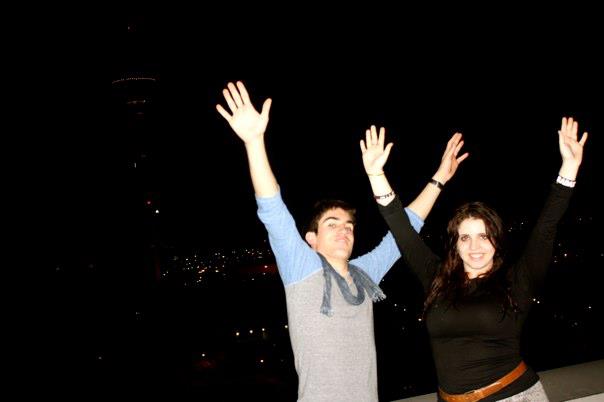 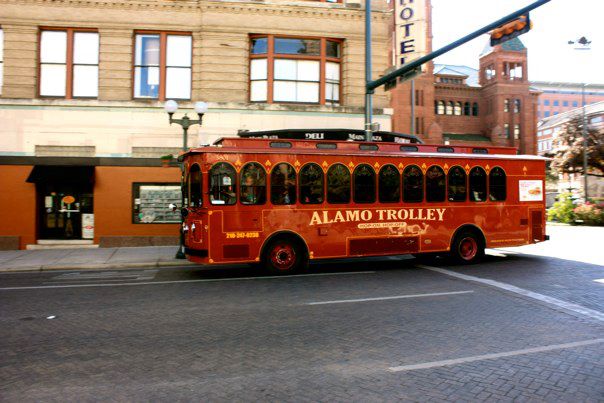 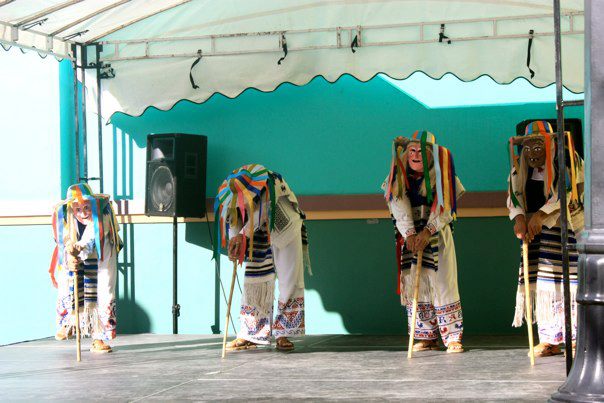 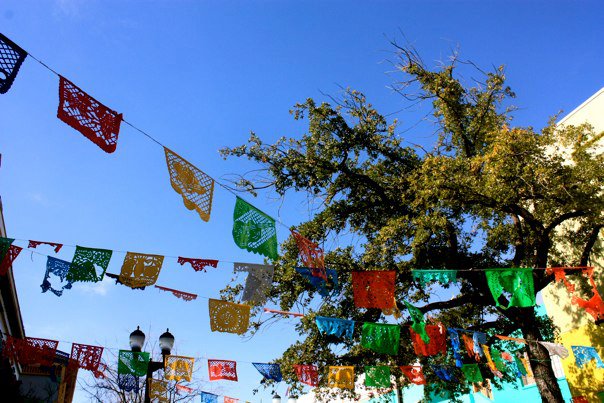 West of San Antonio began the long, drawn out stretch that would take them through the remaining length of Texas. The states were big out here, and in the amount of time it took them to pass through several states in a day on the East Coast, wouldn’t even take them through half of Texas. The scenery out here was arid, with little bio-diversity, and heat radiating off of the roadways in every direction.

While they didn’t stay in any location for too long, part of the excitement of the trip was the driving. When the four were talking, they were laughing about their stories thus far, venting about the vicissitudes of life, or planning what was to come. When they were silent, they were lulled to sleep by the road, contemplating their life decisions, or feeling content in the moment even as the scenes outside of their window became repetitive to the point of tedium. The miles put into the road had a meditative and healing effect on all of them, as though this is what they were meant to do. In a world where the four were constantly nostalgic about the past or anxious about the future, this was one of the few times where they were living in the present. This was the time when there was finally balance in their universes.

Along the long drive, they passed towns bearing signs with “Population: 2” and as it got dark they stumbled across a barbecue restaurant radiating the strong scent of roasting cow and potato salad, a quintessential food stop in this part of the country. While they masticated on pulled pork sandwiches, ribs, and more potato salad then they intended, they wondered what the other diners did here for fun on weekends, as it seemed the small town only had a post office and the restaurant at most. Life here was inconceivable compared to their fast-paced North East lifestyles. 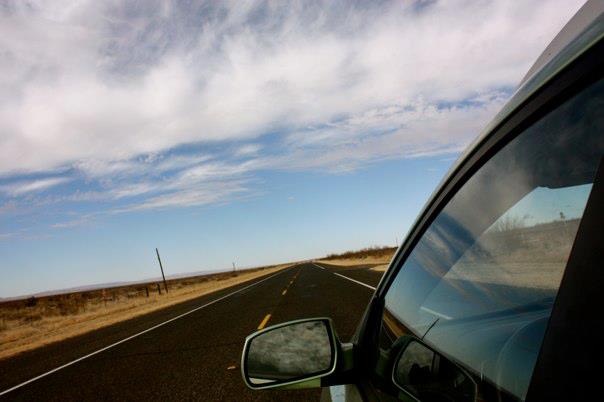 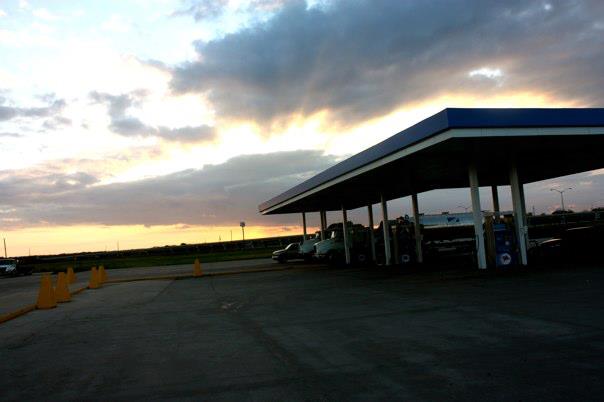 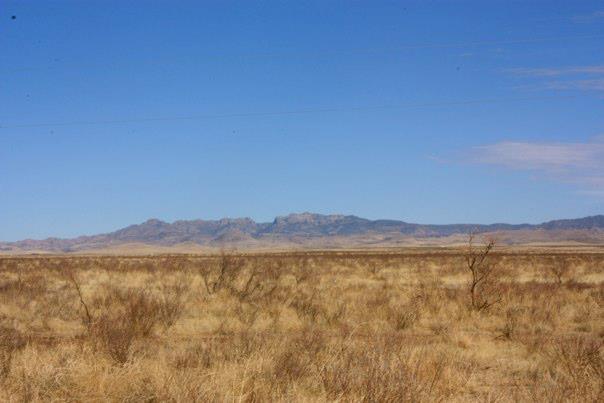 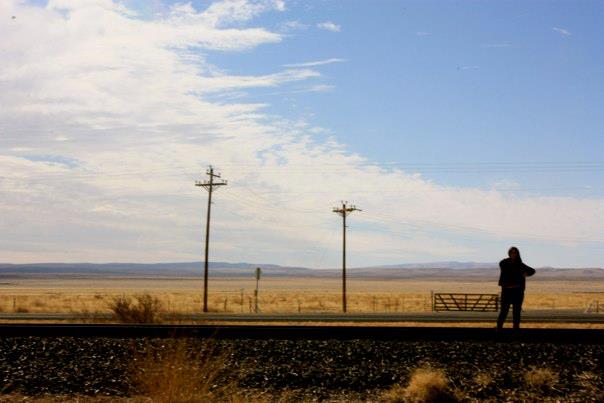 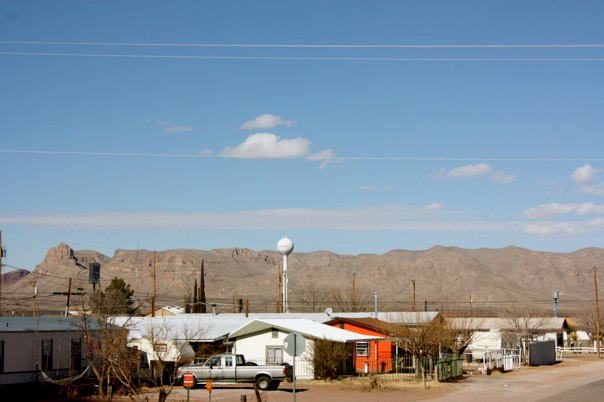 As night got darker and the world seemed to lose more per capita density, they started to get worried they wouldn’t find anywhere to sleep that night. Any town they came across, they explored to see if there was a guest house or some form of a motel, but they weren’t having any luck. Before long a sign appeared in the black of night, with ‘Lake Balmorhea - 10 miles” and with no other options, they tested their luck and decided to turn off at the exit. Another several miles later, they came to a smaller sign marking the entrance to the park, but with not soul around it was beginning to look like the start of another Texas horror movie. If they died out here, they reckoned not a soul would find out.

Looking for a campsite or some form of life in the midnight black night, they stumbled upon a set of toilets, or slabs of wood with what looked like a useable toilet perched inside. Liz, desperately needing to release after the greasy barbecue dinner, got out of the car and much to her dismay, the tiny shack had no doors. While Ed kept watch, Liz proceeded to do her business, with everyone finding humor in the less-than-perfect situation.

But in an instant, lights burst out of nowhere illuminating the four of them, even Liz in her vulnerable squatting state. As she shrieked and instinctively pulled her pants up, the lights drew treacherously closer to the four, as their hearts uncontrollably raced.

5 Ways for Staying Fit During Travel

There is nothing better than being on holiday and over-indulging in the delicacies of a country’s cuisine, but when…

Wandering around the Old Town of Prague, you will be wooed with signs bearing the words “absinthe” or “traditional…